Richard has always loved music. At school, he played a number of instruments: the piano, the cello and the oboe and then combined ‘the playing of the merry organ and sweet singing in the choir’ at Cambridge University, holding an organ scholarship at Emmanuel College and then becoming a member of King’s College Choir.

After university he moved to New York to be an organist before returning to London to continue his voice training at the Royal Academy of Music. His love of opera took him to Scotland to train at the Royal Conservatoire and he has been combining opera, song and oratorio work ever since. He returned to Cambridge to conduct the Chapel Choir at Emmanuel College and now lives there with his partner and dog and teaches singing to undergraduates and private students.

As a baritone, he has appeared as a soloist with the late Sir Stephen Cleobury and King’s College Choir, the Philharmonia Chorus and has sung and recorded solo roles with the Academy of Ancient Music in diverse locations as the Wigmore Hall and a Roman theatre in the Libyan desert – and with the Australian Chamber Orchestra in the Sydney Opera House. On the operatic stage he has played roles in Monteverdi’s L’Orfeo, Il Ritorno d’Ulisse and Poppea with the Academy of Ancient Music at the Barbican, the Scuola di San Rocco in Venice and at the Romanian Athenaeum in Bucharest. He has played Papageno (The Magic Flute) for Garsington Opera at West Green, Don Alfonso (Così fan Tutte) and Marcello (La Bohème) for the Musique Cordiale Festival in Provence and the role of Mercurio in Handel’s Atalanta for Cambridge Handel Opera. 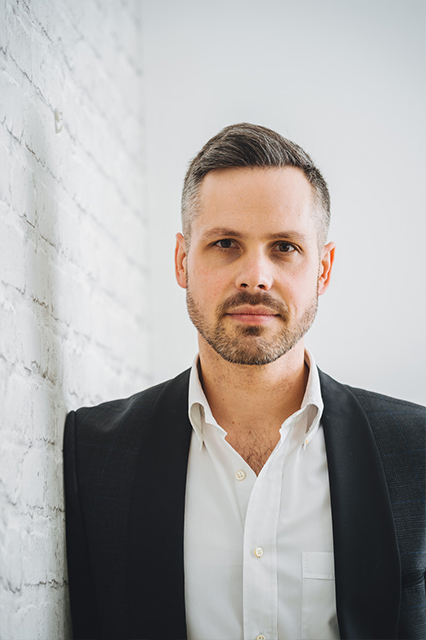 He has worked with The King’s Consort, The Taverner Consort, the BBC Singers and sings regularly in the Choir of the Temple Church, London. He is also an examiner for the Associated Board of the Royal Schools of Music.

Richard Latham made a compelling Marcello

Richard Latham was a fine bass, with a lovely tone and getting delightfully into the part of the lover..

(Bach Cantatas, Wigmore Hall, AAM,) Jonathan Wikeley, The Arts Desk
Please get in touch if you would like to chat.
Get in touch